JOIN US FOR A PANEL CONVERSATION...

How Mobility Leaders are Thinking Outside the Box, Inside the Lines

to Drive Revenue in Parking Assets

A better way. These three words are what drive innovation. Wondering how you can offer a better way?

Join us for a revealing conversation with innovative minds from the likes of Bird, EVBox, and Flash about how to get ahead of demand, diversify revenue, and generate cash in Q4 - all by thinking outside of the box, inside the lines.

When you look beyond cars and start offering services for new mobility, you will: 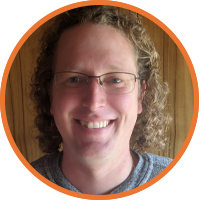 Lee Robinson is the Director of Consumer Products at Bird and has worked in the micro-mobility space for over 10 years. He started by bringing Segway into the rental and tourism market through Private-Public and Private-Private partnerships pioneering the single-vehicle occupancy rental market. Continuing his mission of micro-mobility, Lee directs the Bird Consumer Product lineup and is excited to bring private rentals of e-scooters to new partners. 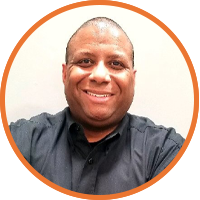 Travis Walker has been in Renewables since 2014.  After graduating from Law School at the University of Illinois, Champaign-Urbana, he went to work for Enterprise Rent-a-Car, the largest rental car company in the world, and moved up quickly to the Regional Sales Manager of Southern California.  After helping his team win a few exceptional achievement awards, he moved on to SolarCity, at the time, the largest solar company in the US, which was bought by Tesla in 2017.  He moved up quickly at SolarCity as well.  Moving from a Regional Manager, to a Regional Director, to the National Sr. Director of Retail Sales, to Regional Sales Vice President of Southern California, all in 2 and half years.  He worked for Tesla for 2 more years, and moved out of the Renewable industry for a year.  His heart was calling, and moved back into Renewables with EVBox in Jan. 2020.  EVBox has over 150,000 ports worldwide, the most in the world.  His passion to save the planet has fueled his success at every level. 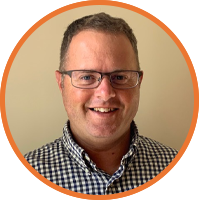 Tyler DuMont is a thought leader and practitioner of business strategy, sales, and operational excellence for some of the world’s most notable and fastest growing products and brands. Having previously worked for Tesla and Home Depot in leadership roles, Tyler is leveraging his corporate, field experience and partnership development skills to build and nurture FlashParking's ecosystem that will include unique parking, mobility, and auto service offerings to help drive and diversify revenue for asset owners and operators.

Register for the Webinar Now